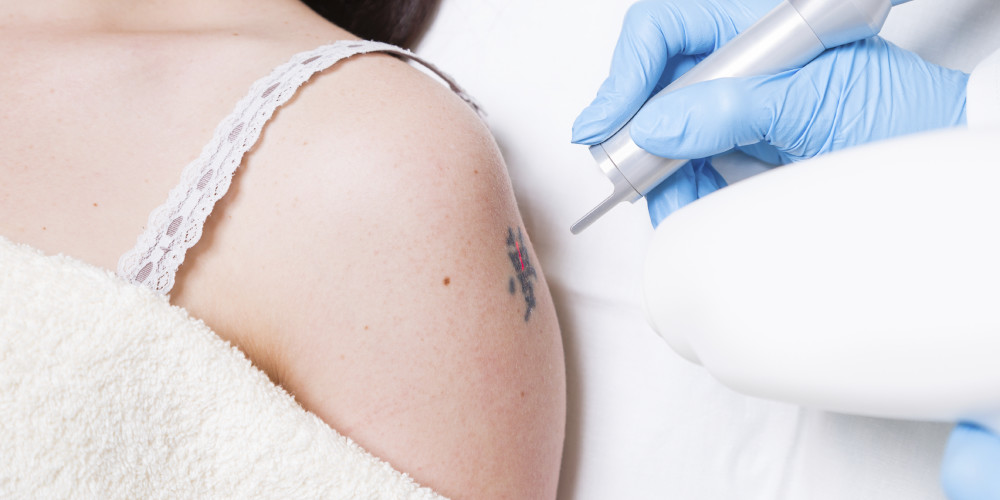 Sometimes we do things we come to regret- like getting that tattoo while on a Mexican holiday in our younger, less inhibited years. So the question is, how does one get rid of that embarrassing "tat"?

According to Allison Vidimos, MD, a Cleveland Clinic dermatologist, "current laser technology enables eliminating or fading most (but not all) tattoos. In previous times, the methods were less sophisticated and more invasive tattoos were surgically shaved, frozen or scraped off or peeled off with chemicals. This often left an undesirable scar", observes Vidimos, who is also Chairman of Dermatology and Vice Chairman of the Dermatologic & Plastic Surgery Institute.

By the 1980s, "Q-switched" nanosecond lasers emerged, offering better results. This technique used micro-pulses of light to remove or fade tattoos without harming the skin. Currently, picosecond lasers are showing  even better and faster results. In most cases, tattoo removal requires a series of laser treatments, spaced four to eight weeks apart. Before you make an appointment, however, consider the following:

1. Not all tattoos are fully removable

Keep in mind some tattoos will only fade after treatment, but not disappear completely. Best to speak with a laser treatment expert before taking action.

Older tattoos are easier to fade than newer ones.

Where on your body is your tattoo? Fading generally takes longer for tattoos further down the arm or leg.

Typically, amateur done tattoos are easier to remove than professional ones.

Different colors in your tattoo call for different laser light wavelengths. Black and dark green are the easiest to remove, while yellow, purple, turquoise and fluorescent colors are the most difficult to fade.

Tattoos in themselves scar or change the skin texture, but this remains hidden by the tattoo. Once removed via laser, such changes can be revealed.

Laser treatments can lighten or darken skin pigment around the tattoo. Be sure to use sunscreen before and after laser tattoo removal to minimize these pigment changes.

Some tattoos, such as pink, white and flesh-colored lip liners, can darken immediately with laser therapy. This can typically be corrected with further treatment, but best to test it on a small spot first.

Getting tattoos can trigger allergic reactions, and so can removing them. The later can be even more severe, so best to consult with your doctor first.

Lastly, remember that body art is intended to be permanent. Dr. Vidimos offers this common-sense advice: "Make sure the tattoo you get is one you won't mind having later in life."

If you liked this article, you may also enjoy
PREJUVENATION

Tattoo Regret Doesn't Have To...

Tattoo removal, also known as laser tattoo removal, is a nonsurgical procedure used to remove unwanted tattoos. Lasers can break down the tattoo ink, which is then absorbed by the body. To remove a tattoo completely, multiple sessions are necessary in most cases.
RELATED BEFORE & AFTER 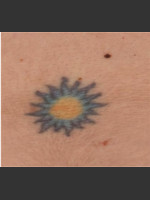 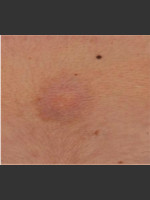