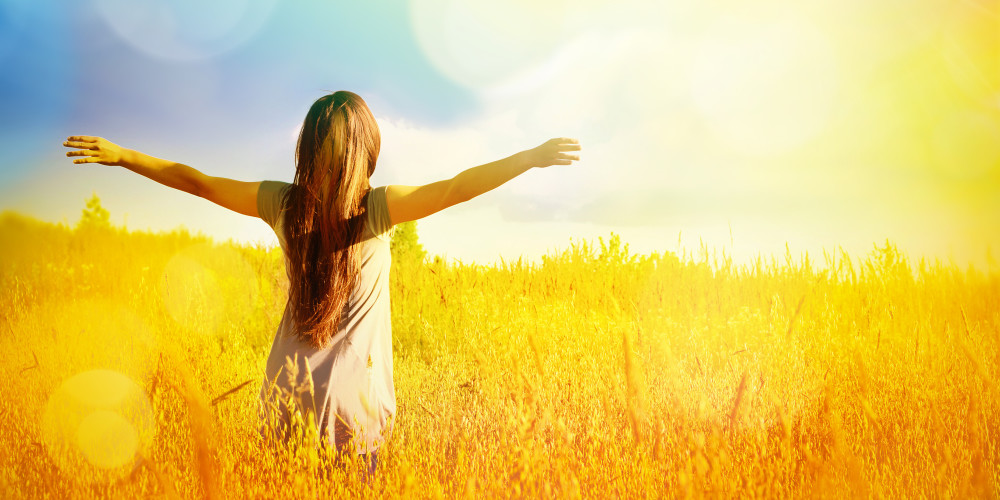 The results are in: a survey of a study by the International Society of Aesthetic Plastic Surgery (ISAPS) has shown the most popular cosmetic procedures in more than 100 countries worldwide, and the fastest growing cosmetic surgery last year wasn?t the tried-and-true breast augmentation. The fastest growing cosmetic surgery procedure of 2017 was labiaplasty, a vaginal surgery in which a woman?s labia minora are reduced in length. This procedure?s popularity jumped up by 45%, with Brazil leading the way with most labiaplasties performed, followed by the United States.

Labiaplasty is mainly performed on women who experience discomfort related to the length of their labia, especially chaffing, twisting, or pinching while exercising, riding a bike, or during sexual intercourse. Others simply feel self-conscious and wish to increase their confidence in a bathing suit or with sexual partners by reducing the size of their labia. Just like a breast reduction or a breast augmentation, the reasons women choose this procedure can be for either comfort purposes or aesthetic ones. President on the ISAPS, Dr. Renato Saltz, points out that whatever the reason a patient chooses to undergo a procedure, ?As plastic surgeons, we are committed to enhancing a patient?s quality of life. The significant growth of labiaplasty and vaginal rejuvenation, in general, shows us that more women are deciding to take action instead of living with their discomfort. We are expecting this growth to continue as more patients become aware of the procedure as an option for them.?

However, not everyone agrees that labiaplasty is a legitimately empowering surgery. Some liken the procedure with the often illegal international practice of female genital mutilation. According to Dr. Lina Triana, a plastic surgeon and Board Member of the ISAPS, the two could not be more opposite.  The dictionary defines female genital mutilation as "the practice, traditional in some cultures, of partially or totally removing the external genitalia of girls and young women for nonmedical reasons." This horrific procedure is done mainly to oppress females by reducing or eliminating the sensation of sexual pleasure. With all the controversy surrounding the practice of female genital mutilation, why would a woman still choose to get a labiaplasty? In an article by Globe Newswire, Dr. Triana says, "Most female patients request labiaplasty to help minimize pain, while others request it to improve the aesthetic appearance of their genital area. This procedure empowers women and helps them achieve a better quality of life through increased comfort and sexual confidence. Female genital mutilation, on the other hand, is the exact opposite, repressing a woman?s sexual function, as well as her confidence and her quality of life."

Other opponents argue that women feel pressured to adhere to the unrealistic standards set by the pornography industry, and are shamed into thinking that their vaginas are unattractive. A startling UK report showed that girls as young as nine years old were seeking labiaplasties.  While this may or may not be the case, you should aim to identify your own reasons for considering the procedure, whether it is for increased confidence or more physical comfort.

What You Should Know

Contemplating a labiaplasty yourself? Here are some things you need to know. The average cost of the surgery is between $2700-$4000, and it can be performed under local or general anesthesia. The two most popular methods are the trim procedure, in which excess skin is trimmed and sewn, and the wedge procedure, where a wedge-shaped piece of tissue is removed and a natural border is left. Often, excess folds of the clitoral hood are also removed during the labiaplasty. Absorbable sutures are used to close the incisions, and patients should plan on taking at least a week off of work for post-op recovery time. Like all surgeries, this procedure comes with some risks such as bleeding, infection, and hematoma, and some patients experience scarring, chronic dryness, or painful intercourse. While recovering, patients are instructed to ice the area on and off with ice packs and encouraged to elevate the pelvis to reduce swelling. Although most of the swelling disappears after six weeks, during which time you can also resume sexual intercourse and using tampons, there may be residual swelling up to six months after the surgery. As always, if you are considering this procedure, do your due diligence and find a licensed, experienced, and professional surgeon to perform your labiaplasty.

Multiple studies show a high patient satisfaction rate of over 90 percent, and surgery is usually the cure for the twisting and chaffing that women experienced pre-op. The fact that labiaplasty is increasing in popularity means that it is easier than ever to find a skilled surgeon. This surgery, like all other cosmetic procedures, can dramatically increase a woman?s confidence and self-esteem, and make both daily activities and intimate relationships more enjoyable.

If you liked this article, you may also enjoy
BRANDED TREATMENT REVIEWS

How To Correct Breast...