For Millennials, There is No Stigma Surrounding Cosmetic Procedures 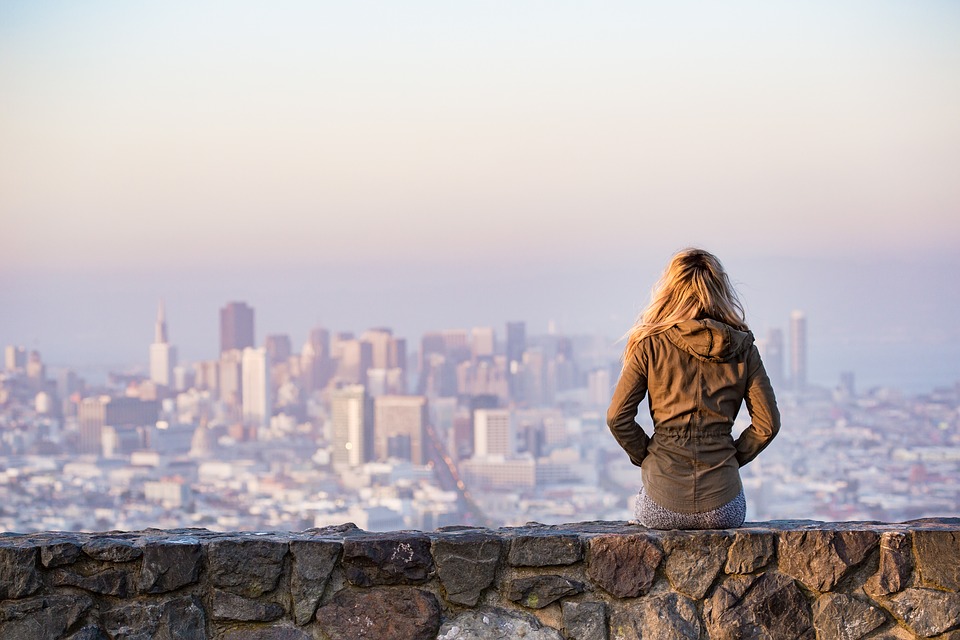 Ahhh, the trendsetters of yesteryear. Gone are the days when people like Twiggy started the monster eyelash trend in the 60s or Brook Shields started the 80s bushy brow trend. Heck, even a '90s style maven like "Carrie Bradshaw" of Sex and the City inspired trends simply donning eclectic outfit mash-ups with those Manolo Blahniks. Fashion trendsetters of the past weren't openly influencing their fawning fans to go under the knife to get their signature looks, they were just sporting innovative styles and if they caught on, cool.??

Today's trendsetters are social media influencers, pop celebrities with millions of followers that wait with baited breath for their idol?s next filtered selfie to pop up on their feed. The trends these celebs now promote go far beyond simply introducing a new make-up technique or hairstyle. No, these influencers openly flaunt their recent trips to their plastic surgeon's office for Botox, lip fillers, breast augmentation, nose jobs, and liposuction.

A recent Zalea survey of millennial attitudes and practices regarding cosmetic procedures highlights just how effective the celebrity culture is in influencing their decisions. When asked to rank various sources of influence in trying a cosmetic procedure, the results were interesting. While social media and celebrities do factor in, the millennials are to be able to tell fact from fiction.

"Seems as though this next generation has figured out that things aren?t always what they seem on social media, especially with celebrity endorsements," says Dr. Elizabeth Tanzi, Board Certified Dermatologist and Director of Capital Laser and Skin Care in Chevy Chase, Maryland. "It is great that they understand social media is not necessarily reliable."

What Once Was Taboo?

Historically, people who accessed the tools and talents of a plastic surgeon kept it on the down low. Even as recent as ten years ago the age-old taboo kept one?s clandestine visits to the doc a highly guarded secret. They preferred that friends and colleagues just assume they had acquired their rosy glow from a recent trip to the Caribbean. Admitting to an eye lift or a facelift was rare. Patients kept the plastic surgery facts close to the vest, hoping that by pretending nothing whatsoever had been altered on their face or body that acquaintances would just envy their "natural beauty."

Enter the era of the smart phone.  When phones with cameras came in about 10 years ago it wasn't long before people discovered the fun in snapping selfies and posting them on Facebook making hedonism and voyeurism a socially acceptable pastime. As new social media platforms and apps evolved, the selfie became a cultural icon. With new filters and editing tools that can instantly transform a blah pic of oneself into that of a glowing ethereal goddess, people started growing accustomed to their filtered version of self.

Is Now Plastered Across Social Media

Today, plastic surgery is right out there in the open for all to see. While only 5.4-percent of respondents to the Zalea study indicated that they were influenced by celebrities (and even fewer trust them), their impact in making cosmetic procedures socially acceptable can't be denied. Celebrities have stormed the feeds of Instagram and Twitter, accumulating millions, of followers. A young celebrity will attract a young demographic, so someone like Kylie Jenner proudly displays her new pouty lips to a league of followers who are teens and twenty-somethings. That famous lip is not created with a clever make-up trick, she now fesses up to using  hyaluronic acid fillers.

Right out in the open you have the Kardashians featuring their CoolSculpting expedition on air, Iggy Azalea chatting up her boob job, and Bella Hadid's recent filler-driven transformation. The days when cosmetic procedures where stigmatized, and vehemently denied are now a thing of the past. A huge number of millennials, and now Gen Zs, to seek to create the same face as their filter-enhanced selfie face using modern cosmetic procedures.

An entire generation is becoming open to the idea that cosmetic procedures are simply a form of self-care and health maintenance. They don?t view Botox and fillers as something negative that should be hidden. These young adults are transparent in owning who they are and embracing it without shame. If that means a little cosmetic maintenance along the way can enhance their appearance, stave off aging, and improve their sense of self-worth, well then why not?

The Zalea study also indicates that once millennials decide that they want to pursue a cosmetic procedure they prefer to have it done within two weeks of making that decision. This provides evidence that when millennials factor in all the information in front of them from their peers, to doctors, to celebrities-they're quick to make up their mind. This is contrary to what we've experienced in prior generations, which seemed to take more time figuring out what they were after in terms of their looks and possible procedures.

And if a 20-something should walk into the plastic surgeon or dermatologist's office with a filtered selfie showing how they want to look, let's just hope it isn't one of those crazy SnapChat kitty cat ones.

Have you been wanting to have a cosmetic procedure but putting it off because you thought you couldn?t afford it? Is the cost of going to the best dermatologists and physicians just out of reach? With ZALEA FINANCE the time is now to pursue that cosmetic procedure you?ve been dreaming of.

If you liked this article, you may also enjoy
CELEBRITY

The Secrets Behind Celebrity...

The Impact of the Coronavirus...