Warning: count(): Parameter must be an array or an object that implements Countable in /home/zalea/public_html/framework/Controllers/article.php on line 153

Warning: count(): Parameter must be an array or an object that implements Countable in /home/zalea/public_html/framework/Controllers/article.php on line 154
 A Word Of Caution For Those Considering A Brazilian Butt Lift Procedure - Prejuvenation 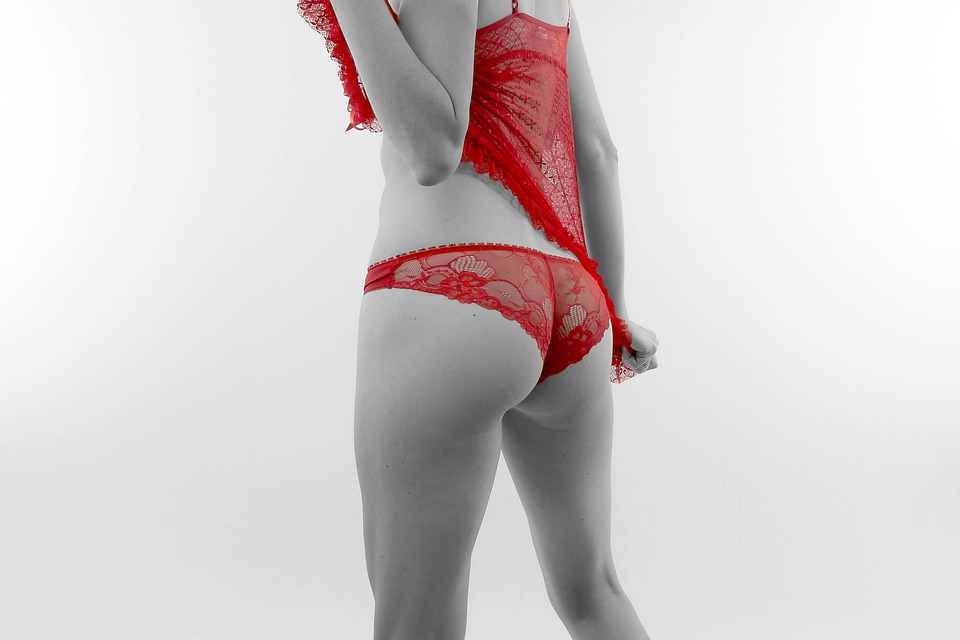 Right up there with the enormous Christ the Redeemer statue, the Amazon rain forest, and Carnivale, Brazil's other big claim to fame is the Brazilian butt lift. Beautiful Brazilian women have been proudly displaying their backsides in thong bikinis while strolling along the famous Brazilian beaches for decades. The country places great importance on an attractive rear end, and even hosts an annual Miss BumBum competition, crowning one lucky contestant as "Miss Butt." Now that's something to strive for.

The Brazilian plastic surgeon Dr. Ivo Pitanguy is recognized as the pioneer of the butt lift, introducing a similar surgical method in 1964 to correct butt sag. In the 1970s he published research on aesthetic surgical techniques involving the gluteal region. Over the next decade the use of fat grafting to the buttocks became more widespread.

But it wasn't until the early 2000s that celebrities like J-Lo, Kim Kardashian, and Nicki Minaj started a trend for the ample booty. This sparked interest in the Brazilian butt lift (BBL) procedure that is continuing to experience increasing popularity. Between 2000-2015 butt lift procedures increased by 252%, according to the American Society of Plastic Surgeons (ASPS). In 2017, over 20,000 BBLs were performed in the United States.

In recent months, the ASPS has sounded the alarm regarding the fact the BBL holds the distinction of having the highest mortality rate of all plastic surgical procedures, with 1 in 3,000 patients dying from the surgery. Together with four other surgical organizations, the ASPS et al has initiated a Task Force for Safety in Gluteal Fat Grafting. The purpose of the newly formed group is to sound the alarm regarding the specific findings, through autopsy reports, that can guide future BBL procedures and help prevent such serious medical risks.

There are four main issues involved with the people who died from the BBL procedures. These include:

How Those Round Booties Are Created

To grasp how the health hazards associated with BBL occur, it helps to have a basic understanding of how the procedure is performed. To simplify, a BBL basically involves taking fat from one area of the body, usually the abdomen and hips, and transferring it into another area of the body, namely the bottom. While under general anesthesia, liposuction is used to extract the fat from the body. Lipo involves making incisions through which a metal cannula is inserted and plunged in and out while the fat is suctioned.

What Can Go Wrong?

In addition to the usual risks associated with general anesthesia, there are other serious health risks from the BBL procedure. Some of these include:

The task force created has identified certain factor that can substantially increase risk during the BBL procedure and should be avoided. These include avoiding injecting fat into the deep muscle, avoiding the gluteal veins and sciatic nerve, avoiding a downward angle of the cannula, and to only use small sized cannula that offers better control of the instrument.

Following the procedure, strenuous activity or intense exercise is to be avoided for a month. Compression garments should be worn for up to eight weeks. The most difficult aspect of recovery is not permitting patients to sit down or sleep on their backs for a minimum of two weeks. Imagine how many stand-up desks have been ordered for BBL post-operative patients!

If you liked this article, you may also enjoy
AESTHETIC INDUSTRY

Buttock lift, also known as butt lift, buttock augmentation or gluteoplasty, is a surgical procedure that enhances the size and shape of the buttocks, and can involve fat transfer, implants, or both.
Butt Augmentation