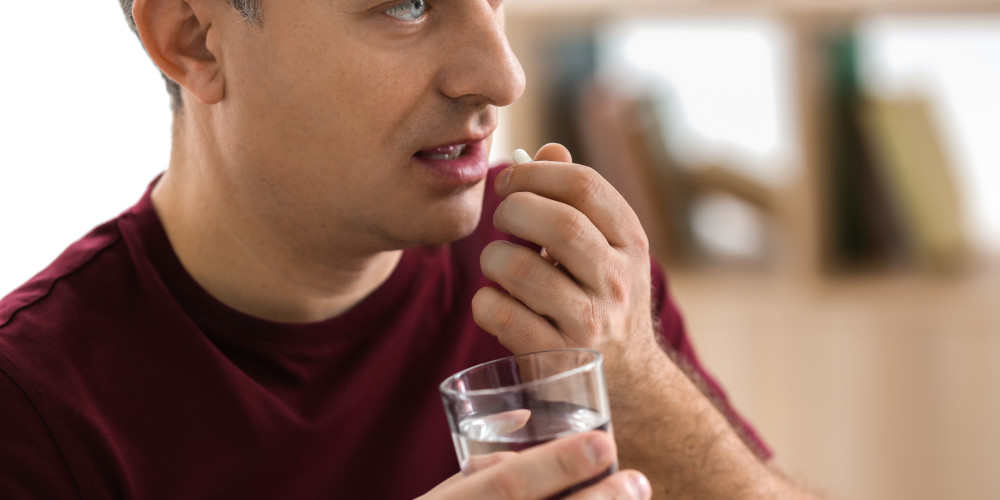 A funny thing happened on the way to treating Type 2 diabetes… a longer life! An inexpensive medication called metformin (metformin hydrochloride) that has been around for decades has recently found itself front-page news.

Apparently, this pedestrian oral hypoglycemic drug used to help curb insulin production and absorption has some interesting unintended benefits. It seems that those who were prescribed the medication to aid in managing Type 2 diabetes have been found to have significantly lower rates of cancer when compared to the general population, in addition to reductions in other age-related illnesses, such as dementia and inflammation.

Well, this little white pill that costs about five cents a pop has stirred up quite an enthusiastic response as the news got around of these anti-aging properties. In fact, people are asking to be prescribed metformin off-label as part of a cancer prevention maintenance program. The word is that the drug might add a few years to one’s life while increasing the quality of life until the end. Who wouldn’t want to jump on this bandwagon?

Do we have to age?

It appears that many have indeed grabbed this “anti-aging” brass ring, particularly those in the tech community. Apparently, metformin is all the rage among tech executives and investors, many of them eyeing its money-making potential as a rebranded cancer prevention drug.

In addition to the Silicon Valley gang, some renowned figures in the medical community are also touting metformin as the next It Drug. Nir Barzilai, director of the Institute for Aging Research at Albert Einstein College of Medicine, has been making the rounds to promote the anti-aging benefits of metformin. His TED Talk was titled, “How to Die Young at a Very Old Age.”

Not so fast, warn other experts. To date, there has been very little clinical study of the long-term effects of using metformin for purposes other than its intended patient profile. Although some studies involving mice have demonstrated anti-aging effects, very few human studies have been conducted.

As much as one would hope that metformin is the magic bullet to achieving a healthier and longer life span, the jury is still out as to whether its potential benefits outweigh the potential adverse effects associated with the drug. One of the most troubling side effects is the reduction of benefits derived from exercise while taking metformin.

Apparently, a study recently published in the publication Aging Cell was conducted to determine the effect of metformin on both insulin sensitivity as well as cardiorespiratory fitness. The study participants who were placed on the drug had less improvement in their insulin sensitivity and less improvement in their cardiorespiratory fitness even though both the placebo group and the metformin group were engaged in the same aerobic exercise program. The study’s authors conclude that metformin may compromise mitochondrial function, thereby diminishing the benefits of regular exercise.

Other side effects of the drug include:

While tempting to take metformin in an attempt to add years of healthy functioning to our lifeline, and potentially reducing the chance of getting cancer or dementia, some might say it's probably wise to cool our jets and give science a chance to study the long-term effects of this drug on humans first. In the meantime, enjoy the many health benefits of getting regular exercise, which is probably the best anti-aging solution currently available anyway.

If you liked this article, you may also enjoy
SKIN TIGHTENING AND WRINKLE REDUCTION

A Prejuvenation Guide To...