When It Comes To Cosmetic Medicine, Is The Body The New Face? 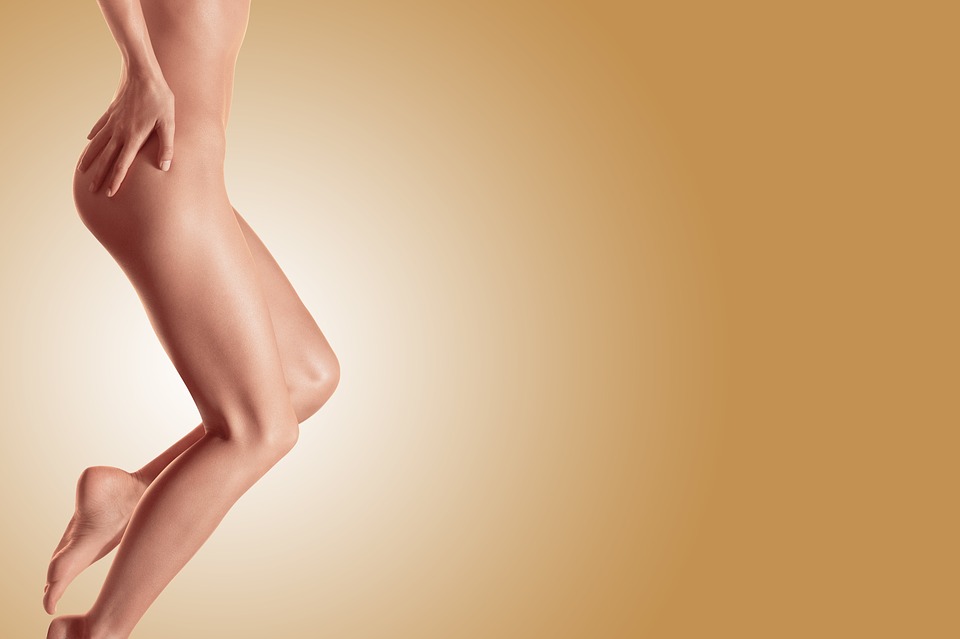 By Wendy Lewis / BeautyInTheBag.com
Having a great body after having kids used to be all about hard work and no carbs, but those days are so over. Thanks to an explosion in new fat reducing technology, slimmer hips, flatter tummies and shapelier curves are within every woman's grasp.

And we are not talking about surgery either. The new generation of body contouring technologies are minimally invasive, and they are catching on. There were 180,000 non-surgical fat reduction treatments were performed in 2017, up almost 220% since 2012, according the latest statistics from the American Society for Aesthetic Plastic Surgery (ASAPS).

None of these are substitutes for eating a clean, healthy diet and getting regular exercise, but they certainly pull their weight when it comes to targeting trouble spots that are immune to diet and exercise.

There's lots of buzz about EMsculpt for shaping abs and buttocks, and mommy makeovers. "EMsculpt is a revolutionary new approach to body contouring," says Bruce E. Katz, MD, Clinical Professor Icahn School of Medicine at Mt Sinai, Director, Juva Skin & Laser Center in New York City. "Until now we could only remove fat or tighten skin. With EMsculpt we can now address muscle for the first time. We can build muscle and tighten it while also melting fat. All with no pain or downtime. This is a major advance!"

Using High Intensity Focused Electromagnetic Energy (HIFEM) to induce muscle contractions, EMsculpt encourages the release of free fatty acids, causing fat cells to dissolve and muscle mass to increase. EMsculpt is akin to doing 20,000 sit-ups in 30 minutes. HIFEM is also helping to lift buttocks, and in the future may shape and sculpt other areas where muscles need tightening along with fat reduction such as the thighs.

You've heard about Coolsculpting that freezes fat cells. Then there was SculpSure that heats fat cells to break them up. Now there's a new kid on the block - truSculpt iD, Cutera's new breakthrough non-surgical minimally invasive energy-based devices sculpts and reshapes your body in one 15-minute session. truSculpt iD uses radiofrequency (RF) energy to heat and destroy fat cells permanently. The body then naturally expels the remnants of the fat cells naturally during the weeks following treatment.

"truSculpt iD is a great addition to my practice and the body sculpting solutions I offer. My patients rave about how fast and comfortable it is. This revolutionary new sculpting device is perfect for those who want sculpting in as little as 15-minutes," said dermatologist Anne Chapas, M.D., Director, Union Square Laser Dermatology in New York City.

Suitable for all body shapes and types, truSculpt can be used to contour larger areas such as the abdomen and flanks, as well as smaller spots. Treatments feel like a hot stone massage with no post-treatment discomfort. Clinical trials have shown that the newest truSculpt reduces fat thickness by up to 24% after a single treatment, and four areas can be treated in a one-hour session.

Cellulite is a serious body snafu, and many devices and creams have promised to banish cottage cheese butts and thighs from existence. but most have come up short. Zimmer Z-Wave uses pressure waves to increase circulation, collagen production, and tissue elasticity and break up the fibrous septae that cause cellulite. A series of six weekly treatments are needed to see results, and some doctors are combining Z-Wave with other energy-based treatment and technologies.

According to Connecticut plastic surgeon Lawrence Kirwan, "Z Wave offers twice the speed of reduction in fat when used after a Coolsculpting treatment. The high energy radial shockwaves stimulate collagen formation, while the skin becomes more elastic and firmness is visible after only a few treatments."

The advantage of using Kybella on these areas is the same as under the chin "it is not surgery and in select patients can be done without a great deal of preparation, he says."With a local anesthetic, it is incredibly well-tolerated by even the most needle-phobic patient [and] aside from temporary swelling and numbness in the overlying skin, there is little risk," he says. That said, the disadvantages are that it needs repeated treatments to see results. "There are certain patients who would be seemingly good candidates (ie, good shape, small pockets of fat) that simply do not have a dramatic response even after several treatments, " he says.

The Cost of Body Contouring... 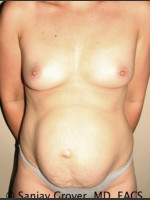 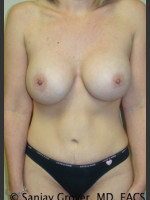