Chocolate and Acne: A Sweet Debate 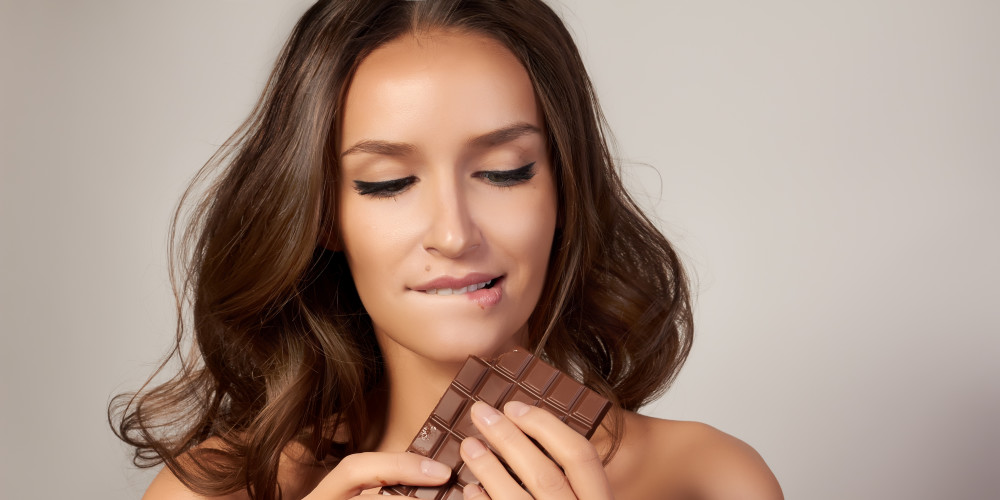 "Don't eat so much chocolate; it will make your acne worse!" my mother would shout as I gave into my sweet-tooth as an acne-prone teen. As a child, it sounded as though it was a typical motherly excuse to get me to eat my veggies rather than my sweets. In dermatology, however, this has been an area of debate since the late 1960s.

Still, skepticism of these findings persisted [2]. One small subsequent study of subjects given 6 servings of 39-gram chocolate bars for 7 days found a limited relationship between chocolate and acne[3]. Some have deconstructed the original study noting methodologic flaws which could have contributed to their conclusion that chocolate had no effect on acne [4]. Additional studies were performed.

In two studies of 10 and 14 acne-prone men, there was an association of acne with chocolate, with a dose-dependent increase in acne lesions when consuming pure chocolate[5, 6]. An additional study of acne-prone men by a different group of researchers reached the same conclusion [7]. An additional study of 54 college students of both genders also showed the same thing [8].

This more recent batch of studies corrected a large number of methodological limitations that existed in the initial study. Thus, it appears likely that chocolate does in fact lead to an increase in acne. Once again, mom is always right.

If you liked this article, you may also enjoy
ACNE

Can Milk Cause Acne?

Finally, A Laser that Tackles...

Considered one of the most common skin diseases in the U.S., acne can occur at any age, and it can affect both men and women. When excess oil gets trapped under the top layer of the skin, acne bumps and sores (pimples, blackheads or cysts) develop as the result of the skin inflammation. The skin condition is also known as acne vulgaris.
RELATED BEFORE & AFTER 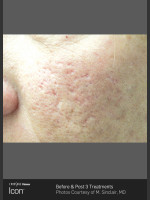 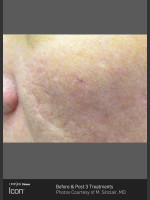