The Complications, Risks and Side Effects Of Cryolipolysis/CoolSculpting And Fat Freezing 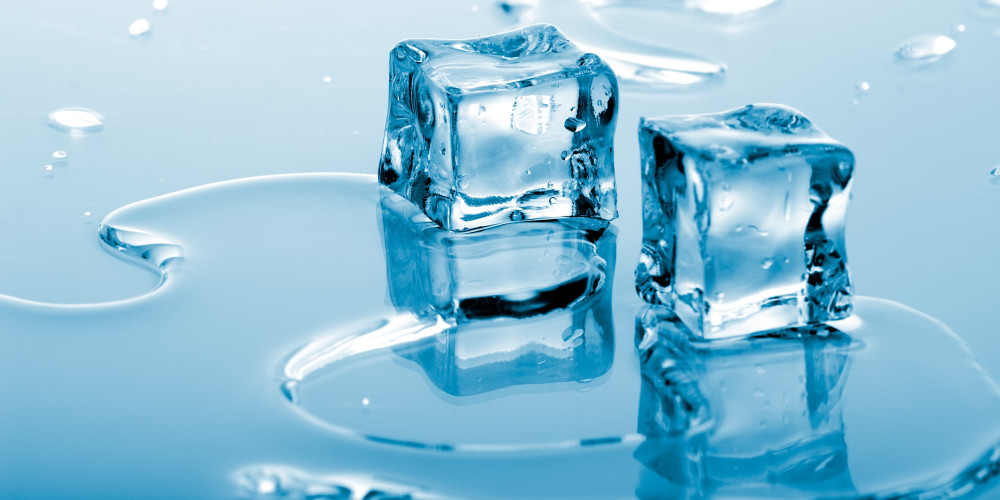 Non-invasive body sculpting procedures have exploded onto the cosmetic surgery scene as the latest way to achieve the body of your dreams without the dangers and recovery time associated with traditional surgery like liposuction. One such procedure, cryolipolysis, which goes by the brand name Cool Sculpting, promises to freeze fat cells and kill them off, giving you a love handle-less waistline forever more. It almost sounds too good to be true -- and unfortunately, in a small number of cases, it is.

What is Cool Sculpting?

Touted as a quick, safe, and non invasive procedure, Cool Sculpting has a growing fan base of patients who are frustrated with stubborn belly, arm, thigh, and back fat, and have turned to this exciting procedure in the hopes of eliminating the unwanted fat that just won’t budge after trying exercise and diet changes. A handheld cooling device is passed over the area of concern, deeply cooling the tissue and targeting the fat cells below. The procedure takes about twenty minutes and usually requires two treatments for optimal results, but patients can return to normal activities immediately afterward. Results can be seen over the following months as the targeted fat cells die off and are eliminated naturally by the body. Because it is relatively painless, requires no incisions, anesthesia, or post-op downtime, this alternative to liposuction has been lauded as a true innovation in the way that patients are able to slim down.

However, new evidence has shown that this procedure may carry more risk than doctors previously believed. According to a new study released in the July issue of Plastic and Reconstructive Surgery, about one in 138 patients develop a condition called paradoxical adipose hyperplasia, which is the accumulation of hardened lumps of fat a the treatment site. Cool Sculpting uses a temperature controlled device to cool deep layers of tissue and freeze subcutaneous fat cells. This eventually permanently destroys the fat cells and they are naturally eliminated by the body over a period of time. When paradoxical adipose hyperplasia occurs though, it is because some of the fat cells were damaged but still survived, and in response, the body sends inflammatory cells to the site. The damaged cells enlarge and create a painless but noticeable hard mass under the skin, and the treatment area is left actually looking larger than before, which is the opposite effect that the patient was aiming for.

Fortunately, the condition can be repaired. Unfortunately, the only cure is with liposuction - something the patient likely wanted to avoid doing in the first place by opting for a non-invasive procedure. There is also a waiting period of a few months that the patient must endure while doctors wait for the fat to soften enough for liposuction, and many people feel embarrassed and disfigured during this time. Researchers even recommending counseling during this period, as patients are often understandably upset. Of the eleven patients in the study, seven underwent liposuction, one needed an additional tummy tuck, and two refused further treatment altogether, even though the cost was covered by the manufacturer.  The doctors involved in the study reported that all of the patients needed reassurance that the problem would be corrected.

Luckily, though these risks are concerning, research shows that hyperplasia occurs in less than 1% of patients, and Cool Sculpting is still considered safer than any surgical procedure. It is important to remember that 99% of patients experience no complications and as with any medical procedure, there is always some level of risk involved. It is important to find a skilled, board-certified doctor or qualified licensed practitioner who is able to discuss any complication risks or concerns you may have, and who you can feel safe trusting.

How To Decide Between...

Bring Back That Beach Body

The Surge In Popularity Of... 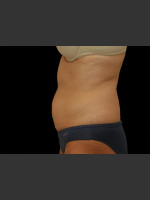 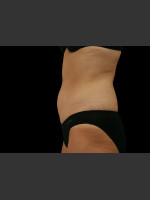