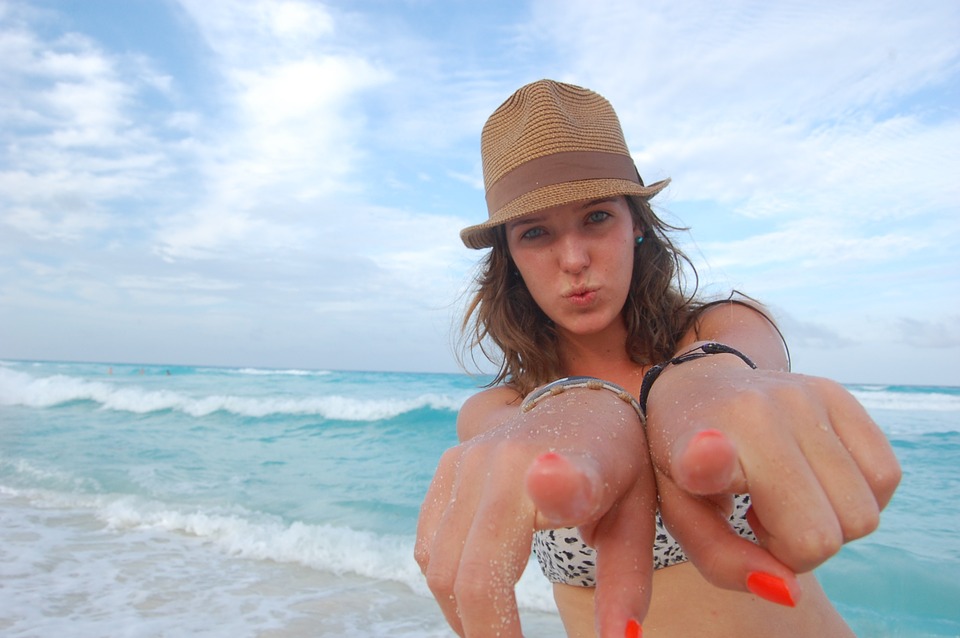 These days, it seems that there is a plastic surgery procedure for just about anything you might feel insecure about. As beauty standards and trends come and go, the world of cosmetic surgery sees its share of spikes and dips in the demand for various procedures. The number of cosmetic procedures has risen 115% between 2000 and 2015, with no sign of slowing down. So what exactly have been the popular, up-and-coming surgeries as of late? The answer might surprise you.

Although there have been surges in various procedures, the usual popular surgeries like breast augmentation, breast reduction, and liposuction still topped the charts in 2017. Leading the pack behind them, though, is a wave of procedures that aim to perfect one's look...below the belt. That?s right, the latest surgeries that are clawing their way up the popularity ladder are vaginal modification and rejuvenation, Brazilian butt lifts, and another, more hush-hush area for men: male breast reductions. So what is causing the uptick in these particular areas?
Dr. Grant Stevens, a board certified plastic surgeon in Marina Del Rey, Calif. and president of the ASAPS thinks that the increase in attention toward the genitalia may have to do with the pubic area grooming habits. Because women are more often getting waxed or going completely bare "down there", they are more conscious of the appearance of their nether regions. Some argue that standards set by the pornography industry have contributed to this rise in vaginal and buttock plastic surgery and in the increase insecurity that men also feel toward their own appearances. Whatever the reason, consumers want to feel confident from head to toe, and no area is considered off limits.

Vaginal rejuvenation (which also often includes labial rejuvenation or labiaplasty) is the modification of one?s vaginal area, which aims to tighten, improve symmetry, and restore youthfulness. According to the American Society for Aesthetic Plastic Surgery, the popularity of labiaplasty shot up a whopping 217% between 2012 and 2017.

Labiaplasty is the alteration of the outer vagina, namely the labia minora. This procedure often entails a reduction of the inner labia so that there is less protrusion, or a trimming of the length of both labia in order to restore symmetry and reduce uncomfortable twisting and tugging.  Some women are also opting for injectables to enhance their outer labia. These procedures  are often performed on patients whose labia have been stretched from childbirth or for women who experience irritation, pain, or self-consciousness during intercourse or exercise.

Thanks to the aesthetic ideals promoted by celebrities like the Kardashians, Jennifer Lopez, and Nicki Minaj, having a shapely booty is back in a big way. A Brazilian butt lift is designed to make a patient?s derriere larger, rounder, and perkier, keeping in line with the current trend of curvy but toned figures. Although a butt enhancement used to consist of implants (which were later deemed dangerous), this surgery instead uses the patient?s own fat which is removed with liposuction and then transferred into the gluteal region. Once a virtually unknown procedure, the popularity of the butt lift has increased by 98% over the last 5 years, and it is the safest, most effective surgery to get a noticeably rounder back side.

This one may come as a surprise, but men are increasingly going under the knife for cosmetic procedures as well. Along with procedures like liposuction, tummy tucks, face lifts, and nose jobs, men also accounted for 40 percent of the breast reduction surgeries performed in 2015, as reported by the American Society of Plastic Surgeons.

Many men suffer from enlarged breast tissue, known as gynecomastia, and are embarrassed by the so-called feminine appearance of their chest. This surgery is intended to reduce the appearance of breasts by removing the breast tissue through an incision around the nipple. Sometimes liposuction may be used as well. Men are not immune to the pressure to meet a beauty standard, and the numbers prove it. They accounted for nearly 8% of all cosmetic procedures in 2017.

Patients have such a wide array of choices available to them when it comes to fixing their flaws, and as the trends in beauty standards change, plastic surgeons have found ways to give consumers unbelievable options depending on their wants and needs. It's no wonder that we continue to see up-and-coming procedures on their way to becoming the next big thing in the cosmetic surgery industry.

If you liked this article, you may also enjoy
FOR MEN

What's Right For You, Laser...

Buttock lift, also known as butt lift, buttock augmentation or gluteoplasty, is a surgical procedure that enhances the size and shape of the buttocks, and can involve fat transfer, implants, or both.
Hair Loss

Hair loss, also known as alopecia, is the thinning of hair on the head or body, whether gradual or sudden, and is usually caused by genetics, hormonal changes, certain medications and stress.
Butt Augmentation

Gynecomastia treatment, also known as male breast reduction, is a procedure that addresses excess breast tissue in men, whether teenagers or adults. Both surgical and nonsurgical techniques are used to remove enlarged male breasts.
Hair Transplant

Hair transplant is a surgical procedure that addresses alopecia, or hair loss, and restores head hair with natural-looking results. It is also known as hair restoration.
FIND A PHYSCIAN NEAR
MORE PHYSICIANS