Can Hair Loss Really Be Reversed? 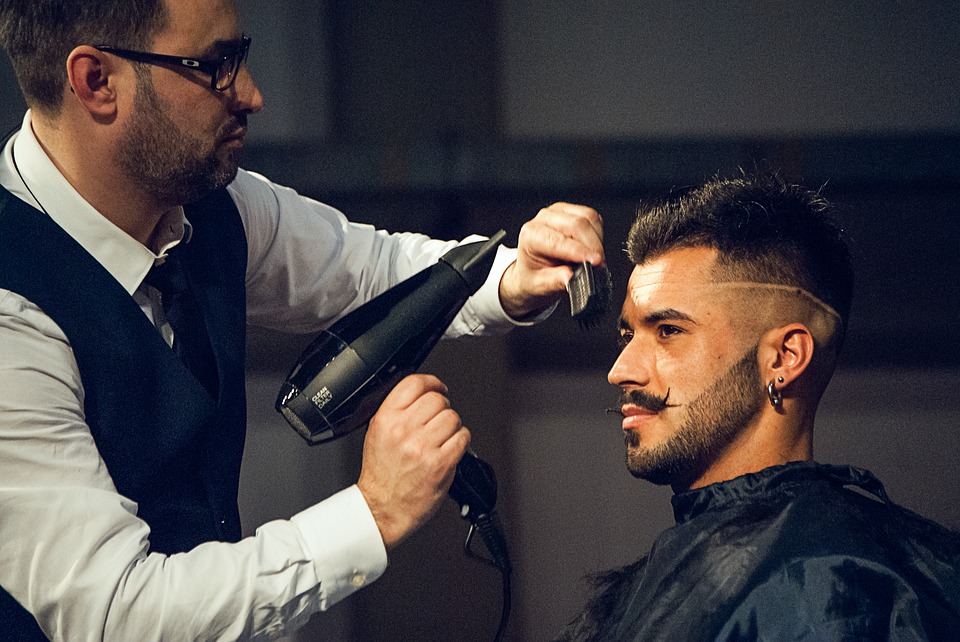 By Chelsea Campbell
Sometimes, it happens gradually. You may look at a photo of yourself from just a few years ago and notice a startling difference in your hairline or feel like your ponytail just isn't as perky as it once was. Other times, it's more sudden; the clump of hair tangled in your hairbrush or the more frequently clogged shower drain. Hair loss is an inevitable and natural part of aging, but it is no less worrisome when it begins to happen. Other times, it can point to health problems that may need to be addressed. Is it possible to fight hair loss and restore your mane to its former glory?

Surprisingly, it is considered normal to lose up to 150 hairs per day, and according to Dr. Shilpi Khetarpal, a dermatologist at the Cleveland Clinic, about 80 percent of men and 40 percent of women experience significant hair loss by age 60. In men, male-pattern hair loss is usually due to hormones called androgens that cause hair to fall out early, while the genetic cause in women is less known.  Although the problem is mostly genetic, other factors like thyroid problems, vitamin deficiencies, stress, trauma, and autoimmune disease also play a part, so as such, the treatments for each cause vary.

If you want to take matters into your own hands, there are several over the counter options that could potentially help thinning hair. The first and most effective method is with topical minoxidil, also known as Rogaine. Rogaine (and its generic counterparts) is a topical drug that comes in either foam or liquid form, and when applied directly to the scalp, is said to stimulate hair follicle growth. Indeed, this method has proven results and a 2017 review by the American Academy of Dermatology reported that men using Rogaine twice a day reported an increase of 15 hairs per square centimeter. There are separate formulas for men and women, and varying concentrations of minoxidil depending on the consumer's needs, so if you decide to go this route, read the box carefully before purchasing.

There are also many vitamin dietary supplements marketed for hair growth, usually with a high concentration of B vitamins like biotin. Although it won't hurt to take these supplements, there is little scientific evidence that biotin has a significant effect on hair growth except in the unlikely event of a biotin deficiency. It is most effective to have a balanced and vitamin-rich diet by consuming hair-healthy foods like spinach and other leafy greens, nuts and seeds, eggs, whole grains, avocados, and carrots, which all contribute to a healthy scalp and hair follicles.

Finally, there are some low-level laser or light therapy products such as caps, combs, and headbands that claim to stimulate the follicles and lead to an increase in hair growth, but do they really work? Dr. Elise A. Olsen, director of the Hair Disorders Research and Treatment Center at the Duke University Medical Center says that there is data that supports these claims as true and that these products may lead to hair growth. However, though low-level lasers might do the trick, minoxidil is still the most effective and rigorously tested out of the over-the-counter treatment hair growth methods.

For patients whose doctors recommend something more intense, there are also several oral prescription medications available that are known to improve hair growth.

Propecia, or Proscar, known generically as Finasteride, is a daily pill prescribed to men that prevents testosterone from converting to an androgen, which is a contributing cause of hair loss. This medication is only effective to slow hair loss in the early stages and will not do much to help regrow hair that has been gone for more than three years, but it does show a significant improvement for male hair loss.

Spironolactone, sold under the brand name Aldactone, is actually a medication that is used to treat fluid build-up in patients with heart failure or kidney disease. It is also often used in transgender hormone therapy, as it blocks the androgen receptor, in turn stopping hair follicle loss. In a survey done by the AAD, 74 percent of trial patients who took Aldactone reported hair loss improvement, but this drug is not without side effects, especially in premenopausal women, so it is important to discuss your health with your doctor.

And if medications aren't your cup of tea, you may consider platelet-rich plasma injections, also known as PRP. The plasma in our blood contains white blood cells, and the platelets are particularly rich in growth factors. When the platelet-rich plasma is reinjected into the scalp, it promotes increased hair growth.
New York City dermatologist Neil Zeichner breaks down the process, explaining, "the tube of blood is put into a machine called a centrifuge, which spins the blood tube to separate out the red blood cells from the plasma. The plasma, rich in platelets, is then injected directly into the scalp at the level of the hair follicles."
This treatment comes with almost no negative side effects and is scientifically backed for proven results. It is a popular additional treatment for patients who are already using Rogaine or taking prescription medications because it does not have any negative interactions with other hair loss treatment methods.

As with any medical inquiry, it is important to discuss your conditions and concerns with your doctor so that he or she can advise you as to the best treatment option for your particular needs. Hair loss can be slowed or reversed, but it is especially imperative that your doctor rules out any underlying health issue that may be a contributing factor.

If you liked this article, you may also enjoy
HAIR CONCERNS AND RESTORATION

The Price of Hair Restoration

Is Your Hair Thinning?

Hair loss, also known as alopecia, is the thinning of hair on the head or body, whether gradual or sudden, and is usually caused by genetics, hormonal changes, certain medications and stress.
Hair Transplant

Hair transplant is a surgical procedure that addresses alopecia, or hair loss, and restores head hair with natural-looking results. It is also known as hair restoration.
RELATED BEFORE & AFTER 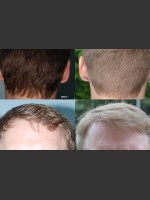 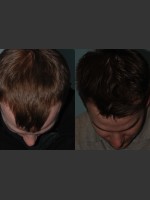