If Ya Have to Buy Your 5-Star Reviews, What Does that Say About Your Services? 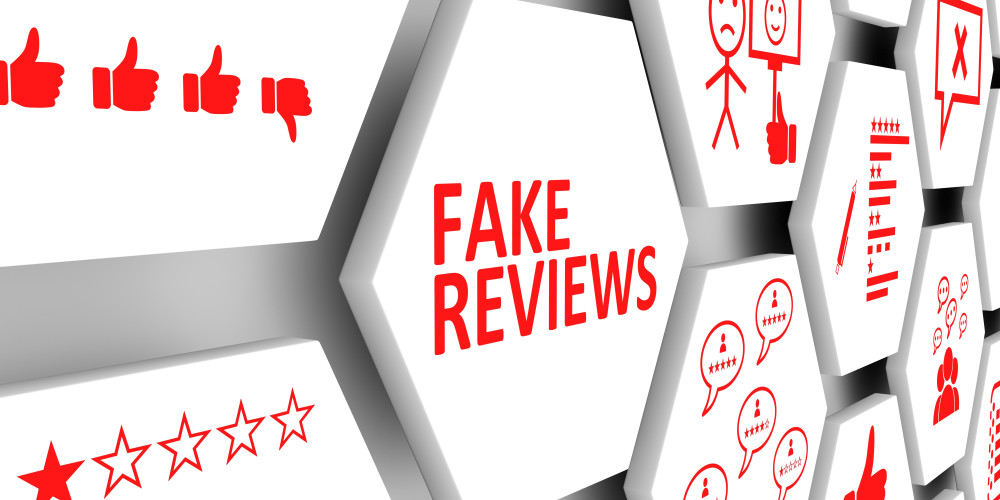 Has it really come to this? In an effort to attract potential patients and hopefully corner the market, some dermatology practices in South Orange County, CA have gone the unfortunate route of purchasing positive online reviews. These doctors are attempting to buoy their online reputations and pump up their bank accounts through the use of store-bought reviews on Yelp, Google, and Facebook. This is just the latest in a long line of smarmy marketing strategies being hocked to help the unscrupulous business owner inject some life into the ole bottom line.

There has always been, and will always be, purveyors of sketchy services who will gladly take someone’s money, including services that involve concocting fake reviews. In fact, that whole fake-review-thing has been a problem for a while, prompting Yelp and Amazon to install some safeguards several years ago. For example, Amazon now displays “verified purchase” alongside a review, although, admittedly, it might be as sturdy a gatekeeper as a piece of balsa wood.

Nevertheless, efforts to protect e-commerce or review platforms from manipulation by unprincipled marketers have helped restore some level of trust in the customer review aspect of promoting goods and services. Consumers are now much more wary of efforts by some websites to game the system by posting fake reviews.

It is one thing to have a parade of phony reviewers touting a new book or body lotion, but when it comes to aesthetic services that can alter a person’s appearance, fake reviews could be downright dangerous. Cosmetic procedures, noninvasive and invasive alike, carry inherent risks. Consumers should be presented with authentic data when making their purchasing decisions, not trumped up feedback written by someone outside the country.

And let’s be real—If the dermatologist has resorted to purchasing positive reviews then they are probably employing that timeworn strategy of burying their lousy reviews with a boatload of fake 5-star reviews. One has to wonder how they racked up so many negative reviews anyway. Sadly, people are easily persuaded by glossy reviews, especially when he or she is determined to get that laser treatment or try the hottest new injectable. In their haste to have the treatment, they may not take the time to actually vet the reviews, or the doc.

A dermatology practice, or any business, may indeed benefit temporarily from a slew of fake reviews designed to help them dominate their particular market. The glossy reviews might have been entirely successful in luring in unsuspecting new patients. But in the end, this unsavory strategy will likely backfire, actually harming the provider in various ways, such as:

To the doctors who mistakenly believe that 5-star reviews are so utterly critical to the success of their practice that they have to buy manufactured reviews from impostor patients, how about trying another tactic instead? Why not focus efforts on providing the best possible services to patients, and then encourage them to leave a positive online review? Easy, ethical, enterprising, and highly efficacious.

Cosmetic Treatments And The...