What's Right For You, Laser Lipolysis or Traditional Liposuction? 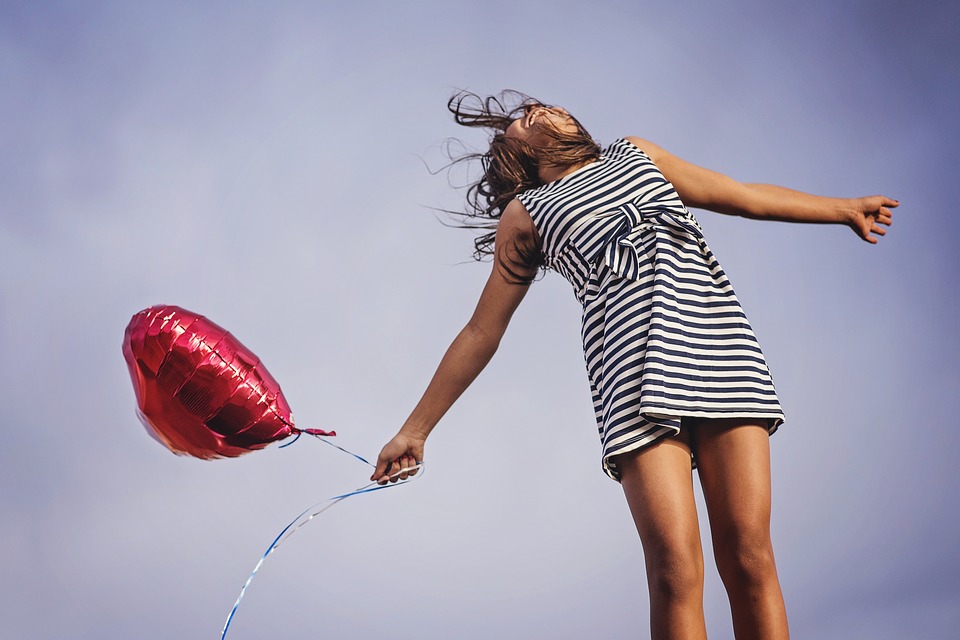 Liposuction is still the most commonly performed cosmetic procedure in the U.S., with 240,000 people opting to reshape their bodies with the technique in 2017, according to the ASPS. Just as with smartphones and ride-hailing options, liposuction technology, too, has evolved, now offering a few different techniques to get the job done.

Traditional liposuction has enjoyed a long ride as the preferred method of body contouring techniques. For decades now, the breaking up and suctioning of fat from under the skin has helped countless individuals improve their appearance and self-esteem. About a decade ago, along came laser liposuction, under the brand name Smartlipo® and a handful of others. Both traditional and laser liposuctions are effective in eliminating fat and reshaping the contours of the body, but there are specific differences, both positive and negative, that warrant consideration.

Traditional liposuction is a plastic surgery procedure designed to eliminate fat deposits by suctioning it out from underneath the skin. Liposuction is an invasive procedure involving large incisions, an inpatient hospital stay, and general anesthesia. Using a suction tool called a cannula, the instrument is used to scrape fat deposits under the skin and then suction the fat out of the body.

There are health risks involved with liposuction, including those related to the anesthesia itself. In addition, according to the Mayo Clinic, excessive blood loss, infection, damage to nerves and organs, fluid accumulation, and deep vein thrombosis. Cosmetic irregularities can also be a negative effect associated with liposuction, including rippling, bruising, asymmetries, and irregular contours.

Traditional liposuction does not repair laxity in skin, so after an area is treated there may be resulting sagging or loose skin. It also does not erase cellulite or stretch marks.

Recovery time for traditional liposuction is significant. Hospital stays are generally required for a few days, with about a week of downtime. Patients must wear a compression garment for six weeks minimum. Patients report pain, bruising and swelling that may last for weeks.

The results from the liposuction surgery can take anywhere from three months to a full year to be fully realized.

Laser lipolysis, such as the most widely used and studied Smartlipo®, is an in-office procedure that can be done under local anesthesia. The best candidates for Smartlipo® are women and men who are not significantly overweight but have accumulated fat deposits such as love handles, flabby upper arms, excess neck or facial fat, or fat on the lower torso.

Smartlipo® as with all laser lipo systems, requires small incisions to be made to accommodate a very thin cannula. The primary difference between laser lipo is the application of thermal laser power, which liquefies the fat and destroys the fat cells. Smartlipo is unique because it selectively employs three different wavelengths of laser energy. The liquefied fat is gently suctioned out leading to greater results, minimal downtime, and less pain than traditional liposuction. On average, the procedure will take 2 hours but will vary according to treatment area and individual patient.

For most patients, results are achieved in just one Smartlipo® treatment. Results can be seen within a week, with continued improvement over three to six months. It is important to maintain a healthy diet and exercise regimen to enjoy long-lasting results.

One of the added benefits of Smartlipo® is that it actually tightens the skin through coagulation so you don’t have to worry about dimpling and sagging skin after the treatment.

Studies and patient testimonials state that Smartlipo® has been shown to involve less pain, less bruising and swelling, and provide a faster recovery time than traditional liposuction.

Recovery time is much shorter with laser lipolysis, usually lasting just a couple of days. Patients are required to wear the compression garments for one week versus six weeks. All laser lipo systems are not suited for individuals who are seriously overweight but are better suited for smaller treatment volume and area, allowing for more targeted contouring.

As with any surgical procedure, there are risks associated with laser liposuction. Complications with Smartlipo® are extremely rare, including a small risk of infection. Also, some patients experience minor swelling and bruising; however, this usually disappears within a few days.

Cynosure, LLC. has sponsored the placement of this article but had no editorial control other than ensuring it complied with FDA standards.

If you liked this article, you may also enjoy
AESTHETIC INDUSTRY

Liposuction is a surgical procedure that removes fat deposits from various areas of the body, such as the abdomen, buttocks, hips, thighs, and others. During a liposuction surgery, the fat is suctioned out from underneath the skin under general or local anesthesia.
Nonsurgical Fat Reduction

SculpSure is a nonsurgical, body contouring procedure that uses targeted heating to destroy fat cells and thus remove unwanted fat in the abdominal area and flanks.
RELATED BEFORE & AFTER 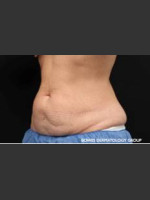 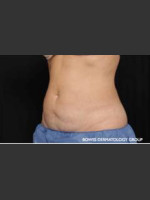