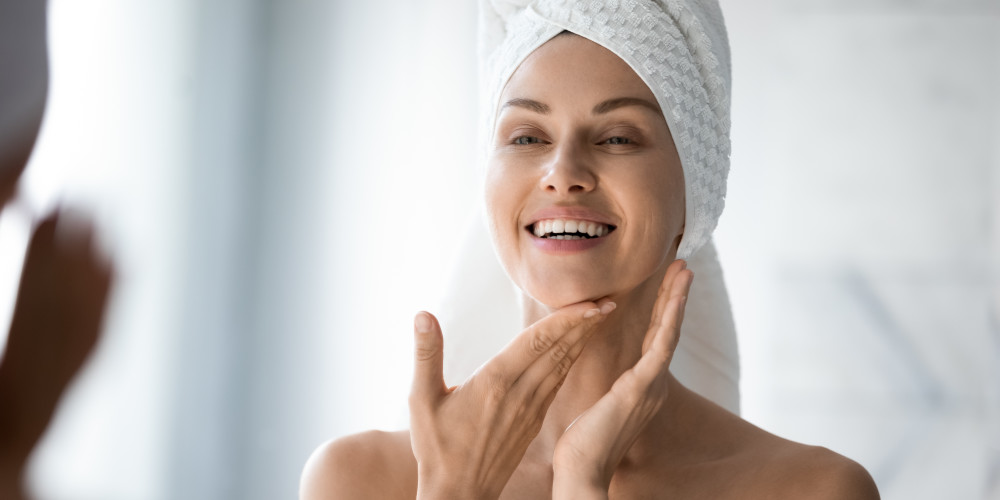 Could it possibly be that something that can supposedly improve collagen production and reduce wrinkles and age spots has been around for over 140 years? And here we thought our generation is the one on the cutting edge of all things innovative! While the kneejerk reaction to any miraculous claims of fountain-of-youth-type potions and creams usually involves an eye roll and a scoff, a recent study may actually lend some credence to the anti-aging claims of methylene blue.

Methylene blue, also referred to as methylthioninium chloride and sold under the brand name Urolene Blue, is a mitochondrial-targeting antioxidant that has been in use since 1876. Its intended use has been in treating, via intravenous delivery, urinary tract infections or as an antidote for cyanide poisoning. Now the antioxidant properties in methylene blue are in the process of being repurposed for regaining our youthful appearance.

Study Results From the University of Maryland

Researchers from the University of Maryland published an eye-opening study that seemed to point to some pretty amazing effects of this chemical on human skin. Three different antioxidants, including methylene blue, were tested on a group of healthy middle-aged study participants. Out of the pack of antioxidants, the methylene blue produced the most significant results, demonstrating a variety of improvements in the appearance of the skin. Over the span of four weeks, the product slowed the rate of cell death, increased the rate of cell division, and reduced the damaging molecules in the cells.

In addition to the middle-aged participants, the study also tested methylene blue on skin cells provided by individuals over age 80. Even in the skin samples of these older folks, they found that the chemical reduced the expression of two particular genes, the senescence-associated beta-galactosidase and the p16, commonly used to mark cellular aging. 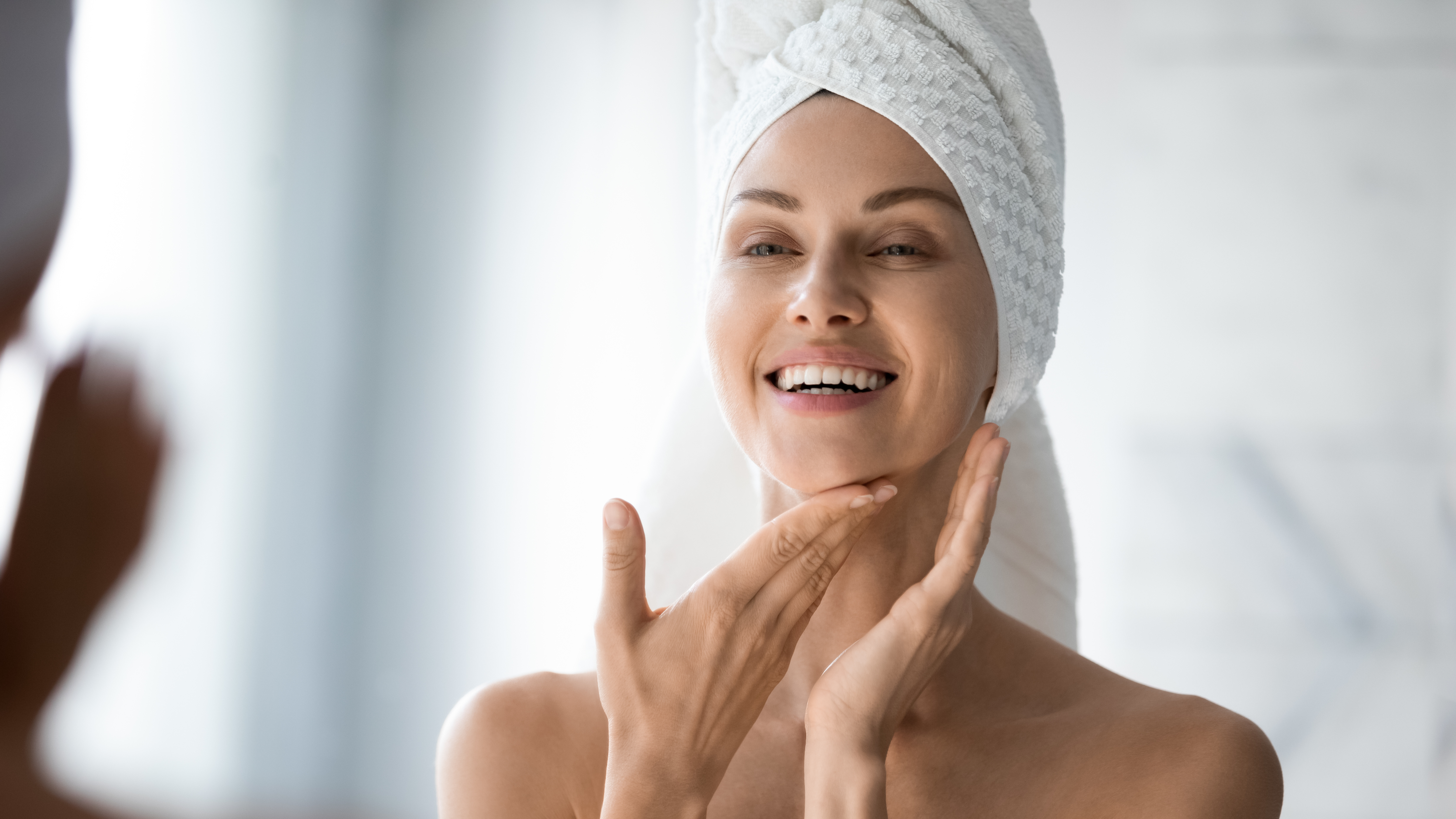 Professor Kan Cao, senior author of the study, states, “This system allowed us to test a range of aging symptoms that we can't replicate in cultured cells alone. Most surprisingly, we saw that model skin treated with methylene blue retained more water and increased in thickness—both of which are features typical of younger skin."

So what’s the downside to this cosmetic revelation? So far, no adverse effects have been cited for the topical use of this antioxidant for anti-aging purposes. The study reports that the methylene blue passed muster on the skin irritation test and did not cause irritation even at high concentrations. Apparently, this product is safe for long-term use, according to the study authors.

That said, it is important to note that the chemical, when administered intravenously for medical conditions, does have a list of potential side effects. These include headache, vomiting, blue-tinted urine or stools, shortness of breath, and high blood pressure.

It is all about the collagen. As early as our thirties we begin to lose this valuable structural protein that acts as a kind of scaffolding within the skin, holding up the outer layer. By the time we hit our mid-fifties we have lost approximately 40% of our usual collagen levels, leaving us with sagging, wrinkled skin. The methylene blue can positively impact the fibroblasts, the cells that produce collagen, by reducing the reactive oxidative stress that contributes to the signs of aging such as wrinkles, slow wound healing, and pigmentation.

By taking a blowtorch to free radicals, the antioxidant has been effective for treating various medical conditions and is currently being studied for possibly treating Alzheimer’s disease. Now the free radical destroyer can be put to use for cosmetic purposes as well. It will not be at all surprising to soon read about an array of beauty products containing methylene blue.

NeoGen: A New Generation of...