Millenials And The Rise Of The Prejuvenation Trend 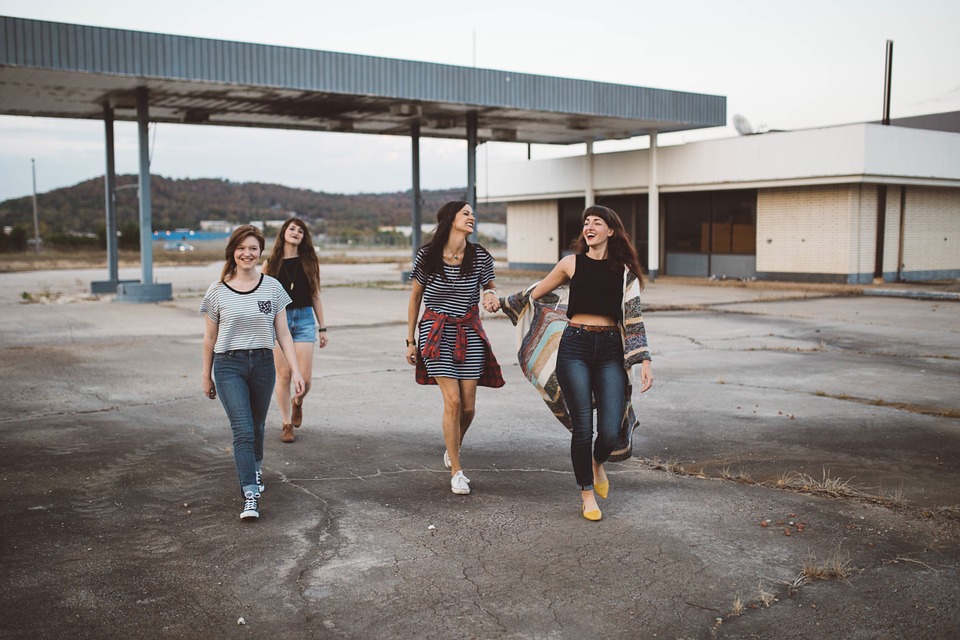 Millenials are different from generations before them in more ways than one, but when it comes to fighting signs of age, they are leading the way in the world of beauty with what is being called "prejuvenation." This portmandeu, a combination of the words prevention and rejuvenation, aims to encapsulate both the preventative and restorative approach to cosmetic procedures that younger women are adopting. Instead of trying to turn back the effects time, an increasing number of young adults are undergoing non- or minimally invasive cosmetic procedures earlier in order to stop time in its tracks -- before it does its damage.

What if instead of hating those pesky "11" lines between your brows, you could have prevented them from forming in the first place? This is the idea behind prejuvenation.  Women today have a multitude of options when it comes to looking younger, and even those still in their 20s are aware of the cosmetic treatments available, such as Botox, fillers, chemical peels, and laser skin resurfacing. In an era when social media has people constantly sharing photos of themselves, a hyper-awareness of one?s appearance is almost inevitable. This attention to appearance has inspired many younger women to take control of the aging process by staying one step ahead of it. Instead of waiting for wrinkles to appear before treating them, women as young as their mid-twenties are having cosmetic procedures done to preserve their youthful looks and to avoid more invasive procedures in the future.

One of the most popular ways of preventing fine lines from worsening into deep wrinkles is by getting preventative Botox to relax facial muscles. The idea behind this is simple: the less muscles contract, the less the skin will crease. It is much harder to treat wrinkles after they have already formed, but much easier to simply delay their onset. In fact, if a wrinkle has already etched its way onto your face when your muscles are at rest, its likely that Botox can?t help and rather must be treated with a filler instead. By using Botox to stave off fine lines before they have a chance to develop into deep wrinkles, you can delay the signs of aging and enjoy a younger appearance for much longer.

The trend of preventative measures is on a steady rise. Facial surgeon Dr. Edwin Williams says, "We're seeing an uptick in the popularity of injections like Botox, Xeomin and Dysport in millennials. Social media makes young patients increasingly aware of their lines and wrinkles, and thanks to celebrities and the internet, they know that there are ways to correct it and maintain their youthful skin.? According to a study by the American Society of Plastic Surgeons, more than 565,000 minimally invasive cosmetic procedures were performed on Americans between the ages of 20 and 29. Additionally, since 2010, Botox treatments have increased by 28 percent, and the number of patients receiving fillers like Restylane and Juvederm have grown by 33 percent.

Is it Worth It?

Though this approach to preventative aging is growing in popularity - and no doubt that the theory behind it makes sense - many wonder if the trend is all it's cracked up to be. One concern is the possible long-term effects of having cosmetic injectables done for a long period of time. Think of it this way: if you start getting Botox in your twenties and continue into your sixties, that is over half of your life spent getting injectables. Botox itself is new enough that there is not yet substantial research to indicate that there are no negative long term effects from regular use over an extended period of time. Likewise, by constantly hampering the use of facial muscles with Botox, it is possible for the muscles to atrophy and actually cause droopiness. Thinning of the skin and a heavier brow and eyelid area are also side effects of use over a ten year period. Although its wrinkle-fighting powers cannot be disputed, the effects of long-term Botox and filler use should be considered before making a prejuvenation plan.

Whether or not you choose to jump on the early Botox train, there are other ways besides injectables that you can incorporate prejuvenation into your routine. For starters, you should always wear sunscreen of an SPF 30 or higher. SPF helps prevent wrinkles, discoloration, dark spots, and skin cancer, and you can start using it as prejuventation as early as childhood! Secondly, incorporate anti-aging skin care products into your routine early. Antioxidants are particularly effective, and you can find them in both skin care products and in the foods you eat, making them a powerful anti-aging approach internally as well as externally. Chemical peels and microdermabrasion are other ways to reveal younger skin by encouraging cell turnover and healthy collagen production and reducing fine lines and discoloration. Whatever methods you choose to help you look your best, do your research and choose skilled, certified doctors and nurse practitioners who can ensure that your skin aging journey is graceful.

The Power of Retinoids

Give Yourself a Lift: The...

Dermal Fillers: How Much Do...