Millennials And The Secret To Anti-Aging 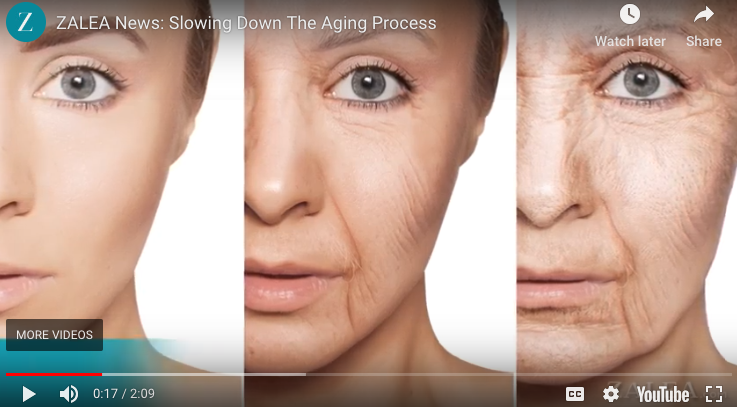 Most everyone is interested in slowing down or stopping the aging process. And rejuvenating

the face and skin to look healthier, brighter, and without spots and wrinkles is at the top of the

But how would you like to STOP the aging process BEFORE it starts? Well, it's happening and

it is called prejuvenation.

Millennials Take the Lead in Prejuvenation

It's not just the older crowd that's interested in prejuvenation. Look around? it's the 20 and 30-

year-olds that are taking the lead in changing the way the aesthetic industry operates;

demanding more efficient treatments, that are quick and convenient.

"In terms of prejuvenation, I think it's really important to try to prevent wrinkles. I have a lot of

fillers, and what they're trying to do is try to prevent wrinkles, prevent problems before they

to twenty years, by taking an aggressive approach early and maintaining skin appearance,"

advanced technologies in lasers and other non-surgical technology.

In addition to Botox and dermal fillers, the millennials are seeing and liking the immediate

results that lasers can bring. "If they have had some sun exposure that they know is bad, they

Combining Treatments for the Best Result!

A combination of treatments seems to be the key to prejuvenation. Whether that means

quality skin care combined with lasers, Botox or fillers... it's all about tailoring the right

procedures, in the right amount, at the right time. Bass says, "They [millennials] don't need the

looking their best. It makes a lot of sense Weiss says, to do prejuvenation and take proactive

steps toward preventing the degradation of your skin.

Meet Agnes: Your Ally in...

Give Yourself a Lift: The...

Age spots, also known as sun spots, brown spots or liver spots, are spots that typically appear on the skin as a sign of aging and the result of too much exposure to various forms of ultraviolet light. Most affected areas include the face, chest and forearms.
Wrinkles

Wrinkles are creases and lines in the skin that occur as natural signs of aging. While sun exposure and lifestyle have a great impact on the occurrence of wrinkles, genetics can also play a significant role. Most affected areas include the face, neck, hands and forearms.
Fillers