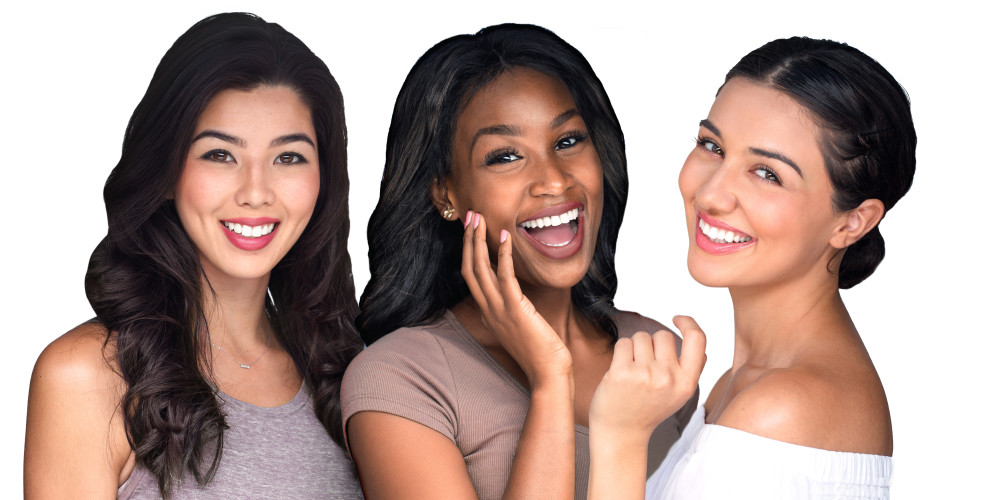 By Chelsea Campbell
Most of us can agree on one thing, and that is that being a teenager is hard. Surging hormones, preparing for life beyond high school, and navigating complicated social dynamics is tricky enough. But teens these days face the additional pressure of social media, where a curated image and a fixation on number of follower and "like" counts on photos is paramount, and any teen is bound to feel self-conscious more than a few times. This pressure to live up to a unrealistic ideal of popularity, success, and physical attractiveness is driving teens to plastic surgeons in the hopes of refining their image and boosting their social standing in the ruthless jungle that is teendom.

Under the Knife Uptick

According to a recent report released by Plastic and Reconstructive Surgery, the official medical journal of American Society of Plastic Surgeons, last year 229,000 cosmetic procedures were performed on patients aged 13 to 19. Shockingly, many teens are requesting Botox and other injectables in an effort to adhere to the images that many celebrities perpetuate online, and many doctors are rightly concerned about this trend. Sixty-six percent of plastic surgeons say that their patients request procedures based on photos that celebrities like the Kardashians have posted on their social media accounts. The American Society of Plastic Surgeons (ASPS) approves of several surgeries for patients under 18: nose reconstruction, cleft lip repair, breast reduction, and otoplasty (which is to minimize the appearance of big ears). But the dramatic increase of young patients seeking these procedures has doctors questioning their motivation.

The drastic rise in cosmetic procedures may have concerning origins. A survey by the American Academy of Facial Plastic and Reconstructive Surgery found that 40% of surgeons say that a large number of their patients are requesting plastic surgery in an effort to look better in selfies on social media platforms such as Instagram, Snapchat, and Facebook. Photo editing apps have given people, especially naive teenagers, a skewed perception of perfection. The selfie phenomenon, fueled by a count of how many ?likes? a photo can get, has driven many young people into mental illness-related disorders like body dysmorphia, a type of obsessive preoccupation with one?s perceived flaws. The obsession with retouching selfie photos to have the appearance of fuller lips and slimmer noses has led many teens to seek the same results in real life by going under the knife or the needle in an effort to look better.

Performing plastic surgery on self-conscious teenagers is not only morally tricky. Doctors have to take into consideration the fact that adolescents are still growing and undergoing physical changes, and that some procedures should be approached with caution. Rhinoplasty (nose job) should not be performed on girls younger than 15-17 or on boys younger than 16-18 because of the fact that the nose is still growing. Because breast development continues throughout teenhood and into early adulthood, many girls who undergo breast reduction surgery have to repeat the surgery a second time to achieve the desired results. In fact, 72% of teens who have had breast reductions report that their breasts continue to grow after surgery. At around $5600, a breast reduction is a costly redo.

"?As the saying goes, "Just because you can, doesn't mean you should, this reflects the current dilemma presented to plastic surgeons," say Dr. Rod J. Rohrich and Dr. Min-Jeong Cho, authors of the Plastic and Reconstructive Surgery report. "The demand for plastic surgery in adolescents has increased dramatically, despite the controversy over performing plastic surgery procedures in this population."

Many teens do not realize that the photos they see on social media are highly retouched and photoshopped. If your teen is talking about or asking about plastic surgery, let it be an opportunity to discuss the prevalence of digital retouching and the impact that it has on consumers. Adolescent plastic surgery should always be a well-thought out, carefully weighed decision that takes into account more than just the desire to be popular or envied on social media. A doctor should have a candid discussion about the motivation behind the procedure and whether it truly is the right decision for your teenager to undergo, as well as whether it is a sustainable and realistic option for a growing body.

Bring Back That Beach Body